Tell your weight-loss story here!  Share your daily successes and failures to help educate and inspire others as they take on losing weight and living a healthier lifestyle! Discover and explore what people are doing today to lose weight.

The Plant-Based Athlete: A Game-Changing Approach to Peak Performance

I have been following Robert Cheeke's career for almost 5 years now. His book “Shred It!” helped me become completely vegan, after having been previously plant based for four years prior. So, any new books that he puts out, I definitely want to support him. But his latest book “The Plant-Based Athlete: A Game-Changing Approach to Peak Performance”, which is co-authored by Matt Frazier, is sure to interest people well beyond just the vegan community. The book is destined to become huge, much like the “Game Changers” movie.

There are so many inspirational stories in the book, from the well known athletes like Rich Roll and Rip Esselstyn to lesser known athletes that are equally awesome.One of those athletes featured is my friend Josh LaJaunie, who became an ultra-marathon runner after losing over 200 pounds. He is one of many stories you find of athletes achieving unbelievable success, all without animal products. If you ever need proof that we don”t need meat for survival, look no further than this book!

A few weeks ago, I wrote how I never have to worry about weight gain now. I know what I eat will keep my weight in the same range. I eat when I’m hungry and stop when I’m full.

Many people ask me about how not to give in to cravings. Although it’s not a problem for me now, I wanted to offer some tips for others who are dealing with it, especially those new to the plant based diet. 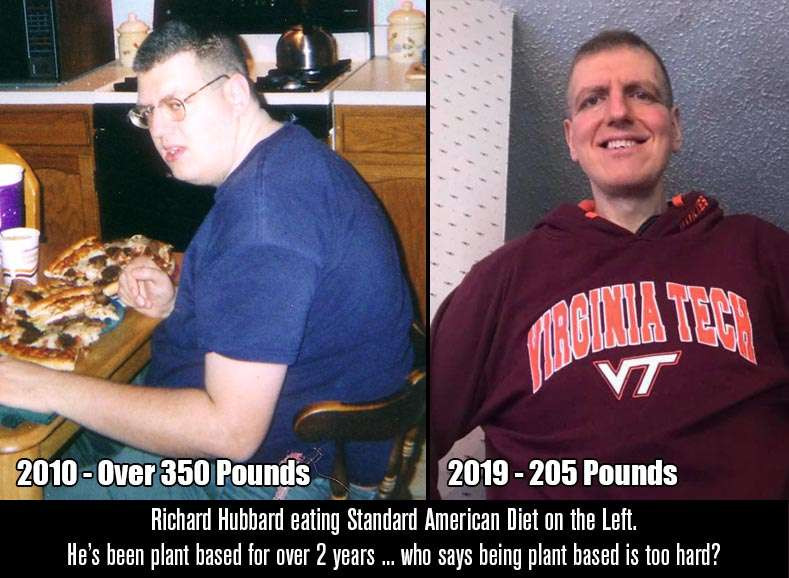 It’s been a while since I blogged but I’ve been busy. I’m back to my normal workout schedule. Ever since resuming the gym in March, I have been focusing on regaining the muscle I feel I lost by not going to the gym

As I stated in my book, I know I will never be a competitive bodybuilder. I’m built more like a runner, and I do love doing cardio. But muscle is important, especially to keep my chest and arms tight after my weight loss. Lifting weights also keeps my bones strong. 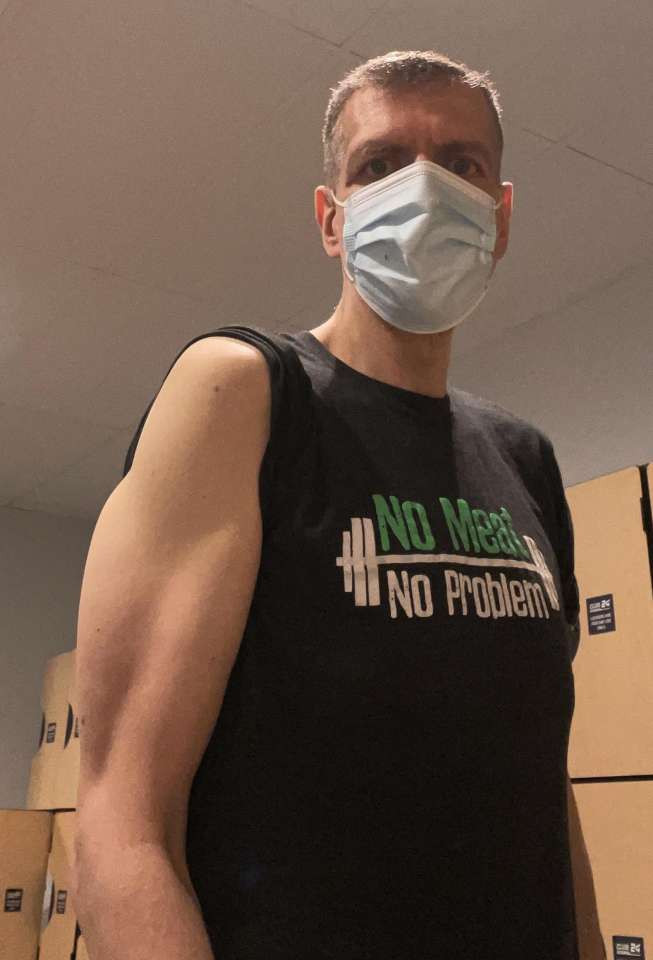 I know some people who lost weight but they end up putting the weight back on. My heart breaks for them. I can’t imagine going through a weight loss journey only to gain the weight again. When I lost the weight and lost an incredible 120 pounds the first year, I was worried I would gain it back, but not too worried. 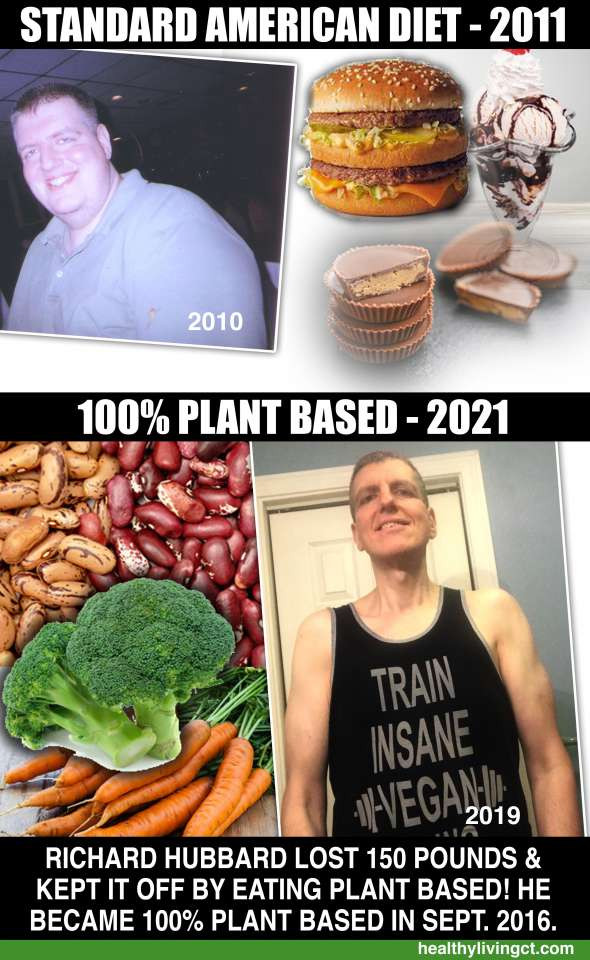