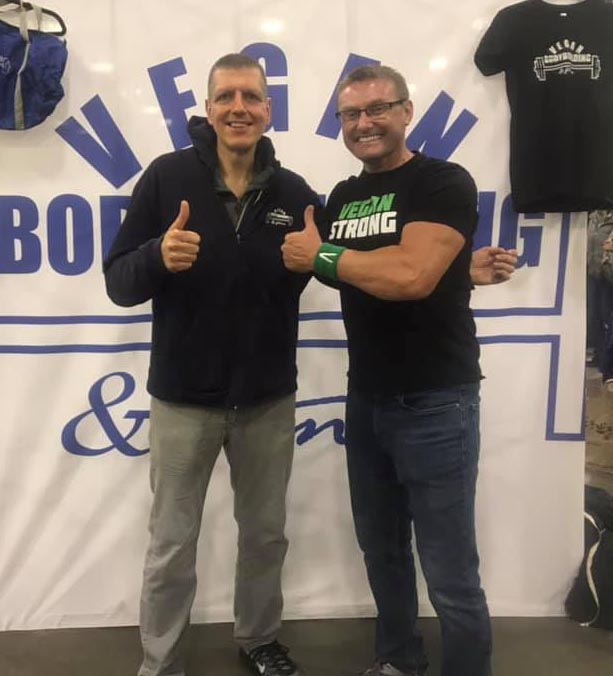 Back in August of 2016, I had plateaued. I had already lost 150 pounds eating a mostly plant based diet, but I was left with a lof of loose skin, especially around my belly. I wanted to shift things into high gear, try other methods to build more muscle to hide the excess skin. That’s when I turned to the internet, the same thing I turned to when I initially lost the weight in the first place.

I had been trying for a few years to pack on muscle but it wasn’t working that well for me at the time. My personal trainer told me to up my protein intake to a whopping 200 grams a day. He wanted me to start having whey shakes. Two things happened that caused my personal trainer’s plan to fail: first, the whey protein shake did not agree with me. It didn’t digest well and there’s no way I could continue. Second, my primary doctor told me that I could damage my liver or kidneys with such a high amount of protein. Both of those instances caused me to rethink what my personal trainer was advising.

So I turned to the internet. I don’t remember the keywords I used, but I stumbled upon Robert Cheeke’s vegan bodybuilder website, where he was promoting his “Shred It!” book at the time. Prior to finding out about Robert, I had already done a few week long or two week long vegan challenges. I always felt better doing them but then always went back to my old ways afterwards. But my experience with Robert’s book and fitness journal he provided me was all I needed to become vegan for life!

The fitness journal he sent with the book was for 13 weeks. I decided to make it the ultimate challenge, to be vegan the entire 13 weeks. I purchased Robert’s vegan sweatshirt and “No Meat No Problem” shirt and began wearing the gear at the gym. My thinking at the time was I wanted people to know that I am vegan if they start to notice the muscle gains during those 13 weeks. During this time, I also dropped my personal trainer. He wanted me to continue with the 200 grams of protein a day despite the doctor’s warning. I wanted to be healthy, that was my priority, so I didn’t care what he said. 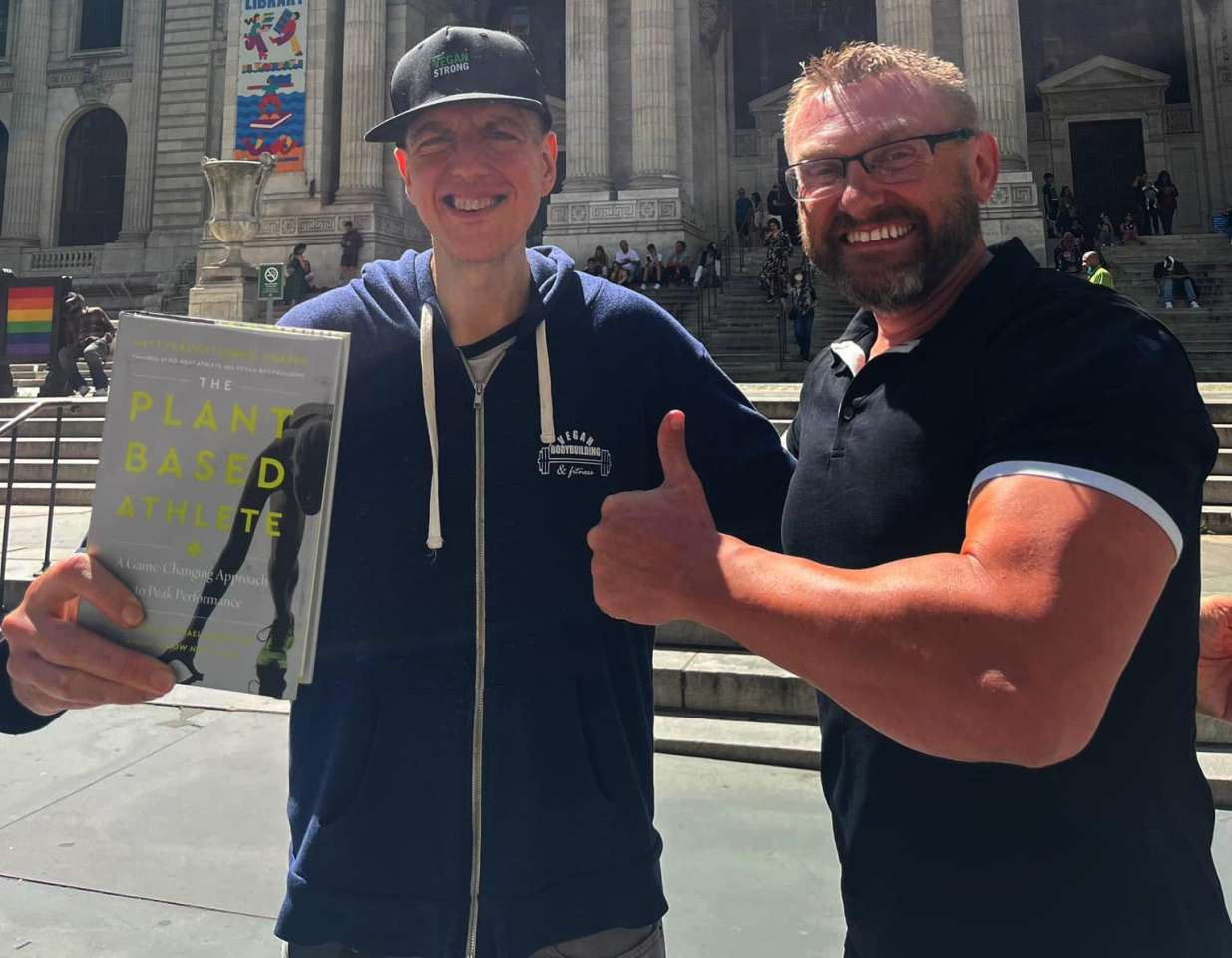 Throughout the 13 weeks, I discovered new vegan foods to try and I noticed I had more energy. I was also able to lift more weight. I reached goals that I never achieved with the minimal amount of animal products I had before this challenge. People were noticing the muscle and were impressed I was doing it without animal flesh in my body.

One thing to note: I was mostly plant based starting in 2012, when I started my weight loss journey until 2016. Prior to the challenge, I had three items on occasion that stopped me from going vegan: turkey, eggs and yogurt. The yogurt was actually easy to ditch. I used to get the Fagé plain greek yogurt. Yuck! I hated the taste of it. I ate it because it was high in protein. It was actually a relief to be exclusively eating the vegan foods as I had already been eating a high amount of fruits and veggies, having followed Dr. Fuhrman’s G-BOMBS foods since 2012.

After the 13 week challenge, it was always my intention to go back to animal products. But you know what happened? My compassion for animals grew during the challenge. I was thinking about how good I felt, how there was no need to make an animal suffer for a few moments of pleasure. I also felt like I had something to prove... that I could do way better with my bodybuilding goals than my lifestyle prior to veganism. So I never went back to my old ways. I have been 100 percent vegan since September 6, 2016, and I have Robert Cheeke to thank for it.

I chose September 6, because I had a dinner party that night. I had chicken knowing it would be the last time I had it for 13 weeks. I’m happy to say I haven’t had it since and do not miss it.

It is my hope that I am inspiring someone to change, as Robert inspired me. That’s the reason I wrote my book. I always figured if I can do it, anyone can!

In Support Of Telemedicine