No Hypertension! A Great Reminder of Why I Am Plant Based!

Today, I had an appointment with a podiatrist. It was a routine visit but they had to update the medical charts at the office. The medical assistant asked all the routine medical questions and I of course said no to all of them! You know the questions... do you have diabetes, asthma, etc. Then she proceeded to check my blood pressure. I told her ahead of time that I usually have a higher blood pressure when in a doctor's office. 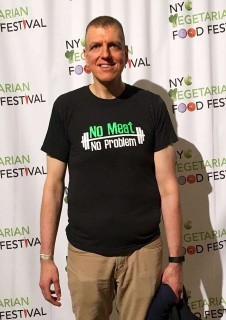