Still Working Out Without Going To The Gym 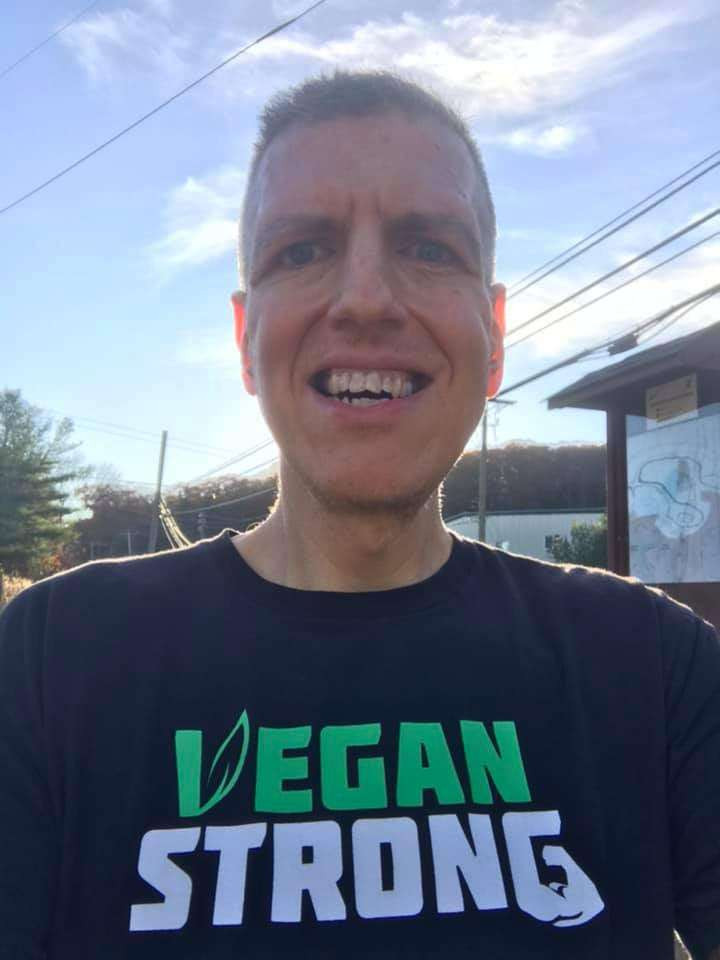 I stopped going to the gym about a month ago, when the COVID numbers started going up again in my state. I feel like it's too risky to go as I worry about getting others around me sick. II don't want to be a carrier and have the guilt if other people were to catch it from me.

I miss the gym but I do like running outside. It gives me a chance to plan for my next race. I'm planning on doing a virtual run for the Manchester Road Race again this year

My run times have improved outside. Generally, I seem to run faster times on the treadmill, but by doing so much practice outside, my speed has improved.

Last year, I suffered a knee injury and had to do physical therapy. The injury happened after I got home from the Manchester Road Race. I even had to go to the ER as the pain was so excruciating. One year later, and my knee is virtually pain free. I still do the physical therapy exercises daily. It has helped stretch my hamstrings and made my legs much stronger.

The thing I do miss about working out at the gym is having access to all the weights. I do have some weights but it's not enough. I may invest in some bands and change up my workout routine while avoiding the gym.

As everyone else, I look forward to the days when it's safe to go places without worrying about the virus! My plan is to stay away from the gym until my state is below 1 percent. I have a feeling I'll be out of there for a while.

Stay safe everyone! I will update you on how I do with the race next week!