Running For Health Not Speed 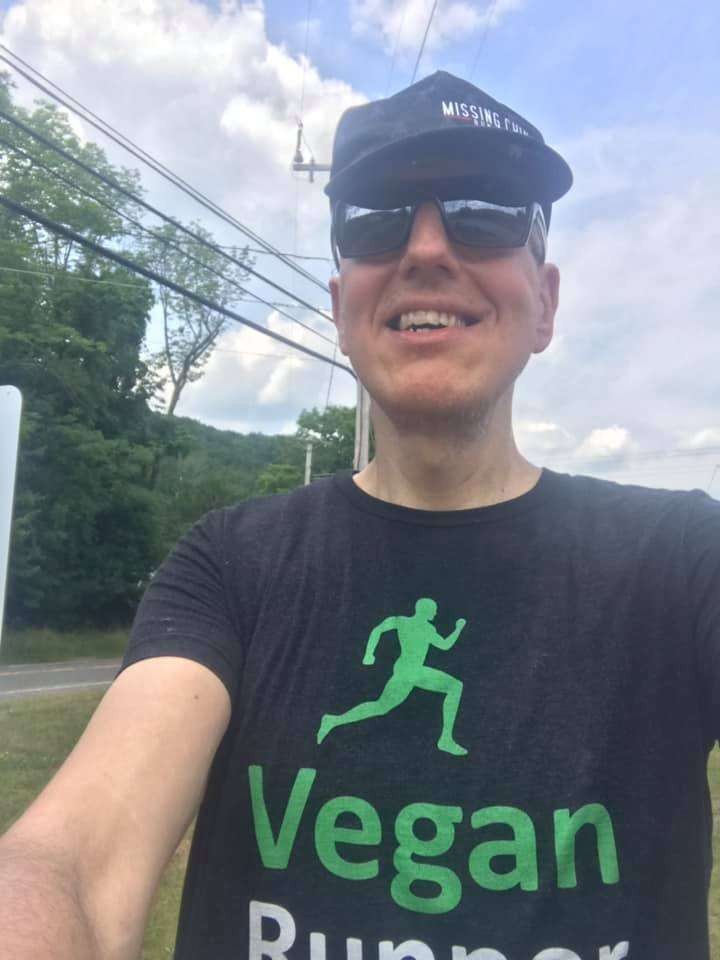 A friend in a running group shared an article about runners and how speed is not so important. I have to admit, before I read the post, I was very competitive. I keep thinking that I wanted to increase speed, but I'm starting to rethink it.

Most people I associate with do not run. A lot of people tell me, even in their 20's, that they can't even run a mile. How awesome is it that I'm able to run, like so many of my plant based friends who have all lost weight. We are doing it because we can run.

About 8 years ago, you could never catch me running. I was lucky if I could make it up a fight of stairs without being out of breath.  A stroll on the treadmill for 10 or 20 minutes was about all I could handle a few days a week.

Compare that to now. I typically run on the treadmill for 30-40 minutes at 6-7 MPH. I just ran a half marathon. I'm thinking about a full marathon for next year. I am doing a bunch of 5K and 10K races this year. I do these races because I can!

To me, it's an accomplishment just to say I did a half marathon. I was prepared for it with a lot of practice runs. But the day of the half marathon, I wasn't wearing good socks. One of them had a hole in it that was bothering my foot so bad toward the end of the race. I plowed through as I could never just quit. But I came in at 2:20. The competitive guy in me wished I was faster at the end. But the former fat guy is more than happy with my accomplishment.

If you think about it, all my plant based friends that are runners have such amazing stories. Some of them are fast, some of them go slower, but they are all accomplishing some awesome things. We were 100, 200 or 300 (or more) pounds over weight and are doing something that we never could have imagined when we were heavy.

Yeah, I am still competitive so I will most likely focus on speed for the next race. But even if I don't get as fast as I like, I just love running.I'm not going to beat myself up if I don't come in at the time I want.

Right now, I'm focusing on muscle growth, but I still am doing smaller races. I may not be running as often as when I was training, but I don't plan on stopping! As long as I keep going reaching goals, I'm happy with that.

Plant Based Vegan Runner Getting Ready For First Half Marathon

Rich Is In The Muscle Building Phase Again

Still Running, Although Concentrating On Strength

Eating Plant Based When With Omnivores