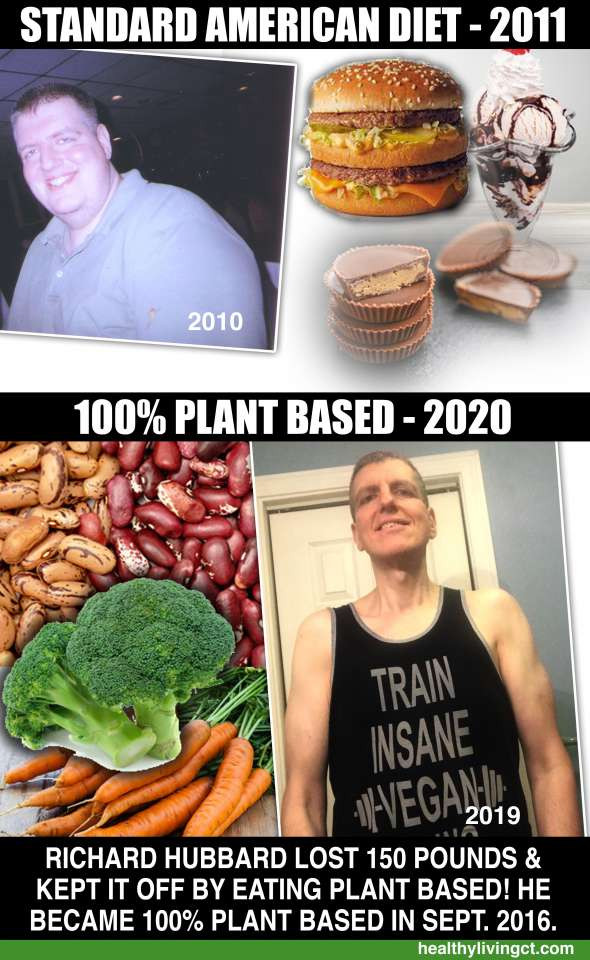 Many people are struggling with their weight, as I once was. I recently did a video to help Million Dollar Vegan with their recent campaign. A few comments I've read on some of the videos were about moderation. Nothing drives me more crazy than this idea that someone can eat something unhealthy part of the time without sacrificing health. Here's why I don’t like the everything in moderation talk.

Would You Want To Be Moderately Healthy?

When I finally lost the weight and it stuck, it was because I did it for my health. All other attempts to lose weight before this failed because it was only about the numbers on the scale. When I put the health first, the weight came off.

If I went into this and continued to occasionally eat the foods I used to eat, I would have gone right back where I started. Can you imagine if I decided to have a small bag of potato chips or a piece of cake every few days? My blood pressure never would have come down the way it did. My triglycerides would have continued to be high. My blood sugar would have stayed elevated.

But by putting my health first, and wanting to not go on those meds for blood pressure, that kept me on the right track. I have no interest in cheating.

Would You Want To Be Moderately Vegan?

I’m an ethical vegan now as well as being plant based. How can I logically say that I could occasionally eat cheese or meat if I’m ethical? ThereÆs no way to turn off compassion if you are an ethical vegan. This is why when I hear someone say they are "ex vegan" I think to myself, there’s no such thing. Yes, someone could be an ex plant based eater, but not an ex vegan.

Would You Want To Be Only Moderately Successful?

I do not want to just lose weight and that’s it. I want to keep succeeding. I plan on doing a marathon this year. I want to continue to build muscle. Moderation gets int he way of goals. If I choose to skip my healthy eating, my workouts would suffer. I know from when I first started my journey, how I felt was a direct correlation to how I would perform at the gym. If I ate bad, I wouldn’t be able to workout nearly as well as I did.

I’d rather be at the top of my game, not someone who is only moderately in the game.

I think Dr. Greger said it best when he said...

“Everything in moderation may be a truer statement than people realize. Moderate changes in diet can leave one with moderate blindness, moderate kidney failure, and moderate amputations. Moderation in all things is not necessarily a good thing.”.

Some people might think I could stray from my diet on special occasions. The most cheating I’ll do, not very often, is if something has oil in it. Same thing with a rare occasion with sugar. But I definitely wont have something with animal products now.