My Recovery Story: From Pills to Plants 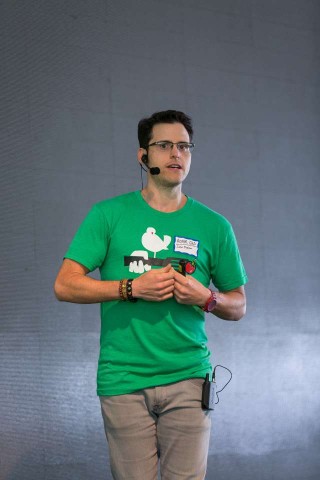 Continue reading
2739 Hits
1 Comment
Tags:
lifestylechange addiction recovery wfpb plant-strong engine2
Tweet
Recent comment in this post
Guest — Scotty
I am on my own weight loss journey as well. My goal is to kick Diabetes and so far it is working... 45 lbs more to get to my goal... Read More
Wednesday, 28 September 2016 10:19
2739 Hits
1 Comment